Have you ever hit a brick wall when researching ancestors? While preparing the stories of first settlers I’ve been able to find significant information in the books of Cortland County history, family folders in the research library, maps, and online resources. The first settler in Lapeer is quite a different story!

Early books report that Phinias (Primus) Grant, a black man, was the first settler in Lapeer. He settled on lot 594 in 1799. This lot was not in the original Military Tract but was part of what is called the Boston Ten Townships. One report said he was a native of Guinea and that that was the name of his farm. Another report states he was born free, the son of freed slaves in Maryland, served in the Revolutionary War seeing action at the Battle of Monmouth and received land for his service.

He died (date unknown) and was buried in a now unmarked grave overlooking Big Brook. He apparently had no family at the time and there are no records surviving relating to his life in Lapeer.

According to an article in the Cortland Democrat (2/26/1932), research by Dr. Bates (?) stated Phinias traveled from Lapeer to see George Washington. According to the housekeeper’s record “Phineas Grant, a military grant occupant from southern New York called on Master George and discussed the question of conditions of the soldiers on the New York Tract. Grant was a freeborn Negro of Maryland.” This is such an interesting story, but is it true?

There have been attempts made in the past to trace Phineas’ family in Maryland and his military service with no success. 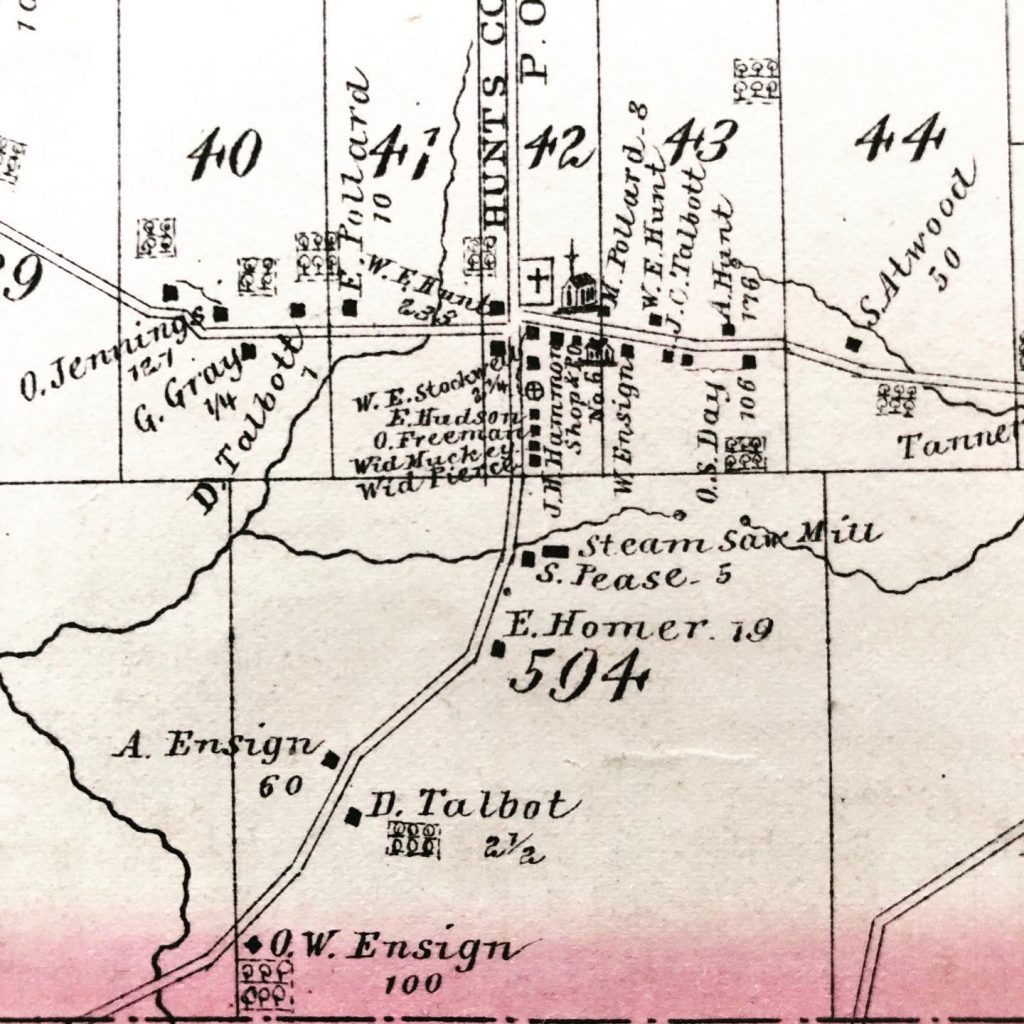